An Exclusive Initiative for Persons with Disabilities on Wheelchairs.

under the aegis of
Wheelchair Cricket India Association 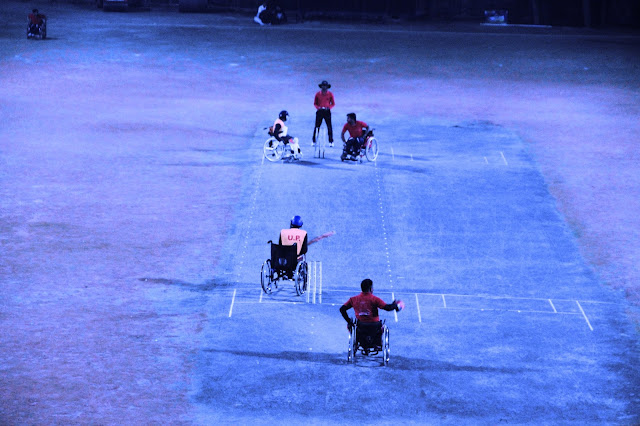 Please put your words here. We would love to read your comments.

While the national wheelchair cricket team has 14 players from various states like Uttar Pradesh, Delhi, Punjab, Maharashtra, Haryana, Tamil Nadu and Gujarat, the association has 16 state teams under it.

These state teams played the first-of-its-kind National Wheelchair Cricket Tournament in 2017 with UP clinching the victor’s crown.